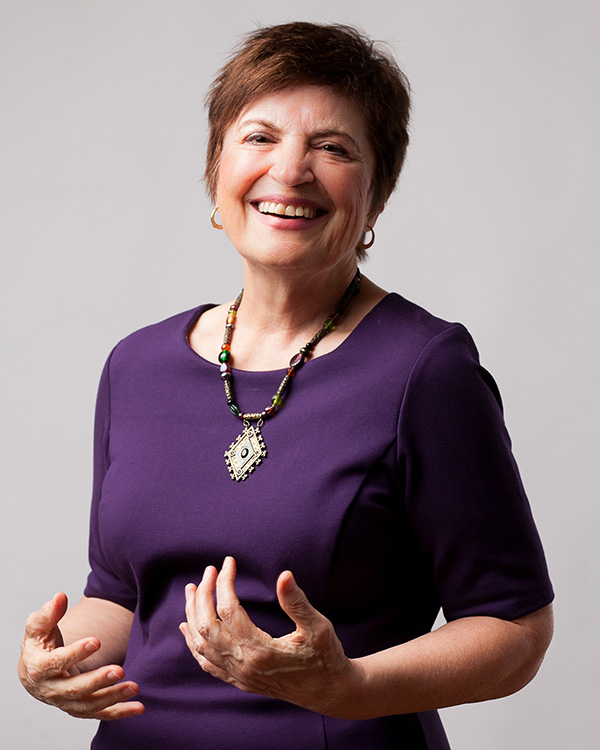 Valerie Mrak, owner of Mrakulous Productions, is an award-winning speaker, filmmaker, and leadership coach who has empowered thousands to transform their “impossible dreams” into fulfilled accomplishments by finding and mobilizing inner peace.

From interviewing Nobel Laureates and former gang leaders to speaking at the Conference for Global Transformation, Mrak’s passion for empowerment through peace has taken her around the world and into the lives of some of its most influential people. She has coached a world-famous comedian whose mission is peace through comedy, worked with a young activist attorney focused on empowering communities of color, and coached a progressive female political hopeful in securing a House seat.

Mrak was the keynote speaker at the 2019 World Academy for the Future of Women’s Annual Symposium in Zhengzhou, China. Mrak also works with young people, teaching peace workshops in schools and youth organizations.

As media director for Youth Technology Corps, Valerie sparked a five-year US-Mexico youth documentary exchange. She also produced documentaries for mitigation experts and defense attorneys, providing juries with critical background on the early lives and environments of defendants in death penalty cases. Her work contributed to judicial decisions to impose alternative sentences in all of these cases.

Mrak is a contributing author to the best-selling Overcoming Mediocrity Series: Victorious Women. She is a TEDx speaker, Toastmasters International Contest Winner and founded Women in Film/Chicago, a trade organization for women filmmakers. Mrak lives with her husband, Michael, at the southern tip of Lake Michigan in the state of Indiana, USA.

If you’re ready to learn more, reach out today to discover how Valerie will help you find a path from conflict to possibility and create positive change in your life. 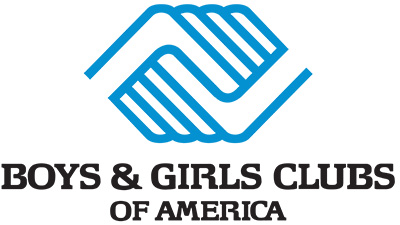 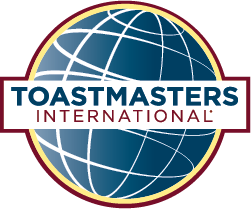 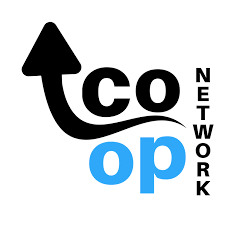